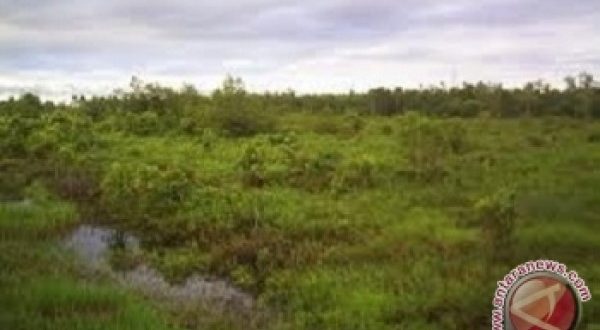 “In 2017, BRG has targeted the humidification of 700 thousand hectares of peatlands in Riau,” Nazir stated.

He pointed out that the humidification would include peatlands in Dumai, Pelalawan district, and Meranti Islands.

“The target for humidification in 2017 is quite vast, because some peatlands that could not be humidified in 2016 would be covered under the 2017 restoration program,” Nazir noted.

The agency has targeted to restore a total of 2.49 million hectares of peatlands across the country.

Peatlands in Riau province covers almost half of the total area in the country. Thus, the agency s achievement to restore peatlands in the region would be seen as a national benchmark, he remarked.

“For the first phase in 2017, BRG would focus on humidification and replanting of the damaged areas,” he pointed out.

The agency would install bulkhead in peatlands areas to hold back rain water and retain its moistness during dry season.

“If we could keep it moist, the risk of forest fire could be reduced, and the land could be used to cultivate food crops such as sago,” he remarked.  (adv) 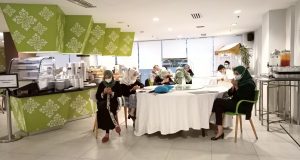 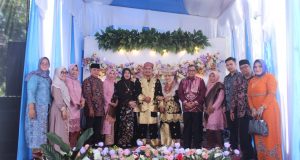 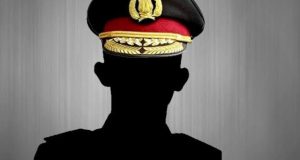 Copyright @ 2016 PekanbaruPos.Com, All right reserved. About Us | Redaksi | Disclaimer | Contact Us
x